Alien Food Invasion, the unique game where you hunt aliens and serve them as food, is out now on Android 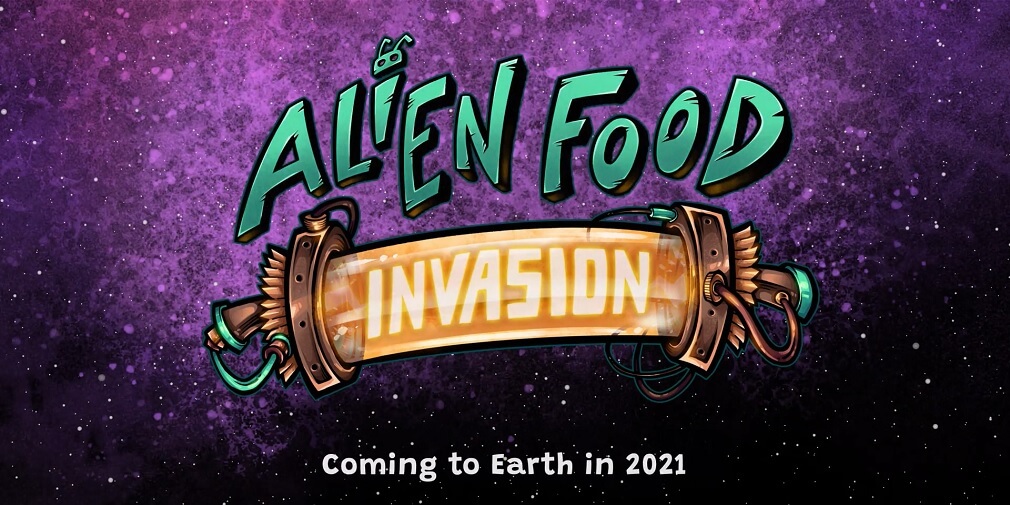 Fun Flavor Games’ Alien Food Invasion is a unique action game where you take out aliens and then serve them as food. IT has just been released on Android worldwide.

Alien Food Invasion is an action game developed by Fun Flavor Games. It features a unique story about a failed invasion and a great alien BBQ. One day aliens from a far galaxy landed in the backyard of your farm. Their aim was to wipe out humanity. But from the moment they landed on your farm, everything went wrong. Instead, you took out the aliens and discovered they were delicious. This gave you a business idea, which made you hunt aliens and cook delicious food, before sending them to hungry customers.

You will take on the role of a farmer named Edward, and you take care of your family members Grace, your wife, and Liz, your daughter. The aim is to become rich, famous, and defeat the alien invasion. 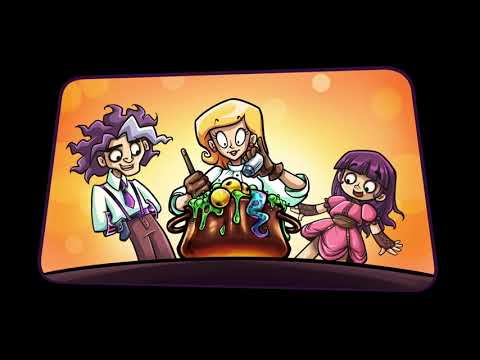 You will need to complete missions to speed up your cooking time and get three stars. You get to control all the three characters (farmer, wife and daughter) at once. Each character has a regular and special attack that will come in handy when taking out the aliens. You can switch between the characters during the missions.

Alien Food Invasion is now out on Android globally

Alien Food Invasion is out now on Android, and you can get it from Google Play. Right now, the rating is not bad (4.6 out of 5). For more updates, you can visit the official Fun Flavour Games website.

The wait is over, and Fun Flavor Games has released its new creation. It’s probably the only game that let you cook alien soup and then sell it to a happy customer. The Alien Food Invasion features a unique story, and players should find it interesting.
Also, check out our list of the Top 25 best action games for Android phones and tablets.

Your Zomato and Swiggy food orders may get costlier from January 1, here is why

News24.com | This is how La Nina will worsen food insecurity in the eastern Horn of Africa