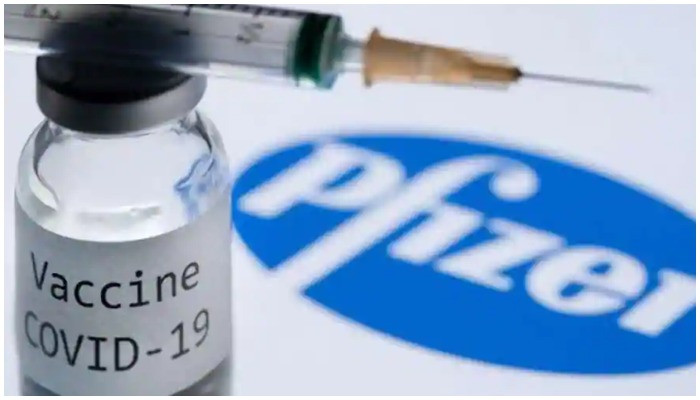 THE HAGUE: The Pfizer/BioNTech coronavirus jab got the authorisation to be administered to children aged five to 11 in Europe on Thursday, clearing the way for the vaccination in a cohort where the virus is rapidly spreading.

The European Medicines Agency (EMA) said that a panel of experts “recommended granting an extension of indication for the Covid-19 vaccine Comirnaty to include use in children aged five to 11”, using the jab’s brand name.

The vaccine is already cleared for use in people aged 12 and over in the 27-nation EU.

Pfizer’s jab is has so far only been approved in a small number of countries for children aged five to 11 in countries including the United States, Israel and Canada.

Children aged five to 11 will be given one third of the dose that older people receive, with two injections, three weeks apart, the EMA said.

The vaccine was 90.7 percent effective in a study of nearly 2,000 children of that age, it added. Side effects were usually “mild or moderate” lasting for few days, and included pain in the injection site, tiredness, headache, muscle pain and chills.

The EMA “therefore concluded that the benefits of Comirnaty in children aged five to 11 outweigh the risks, particularly in those with conditions that increase the risk of severe Covid-19.”

In the Netherlands, where the EMA is based, authorities said earlier this week that the largest increase in cases was among children up to the age of 12.

The regulator has so far approved four vaccines for use in the EU: Pfizer and Moderna, which use messenger RNA technology, and AstraZeneca and Johnson & Johnson, which use viral vector technology.

Stray Kids being a mess during god's menu era

Kids can enter Sabarimala Temple in Kerala without RT-PCR test