Food supply chain recovery: Sector crucial for economies to get back on track after pandemic pressures 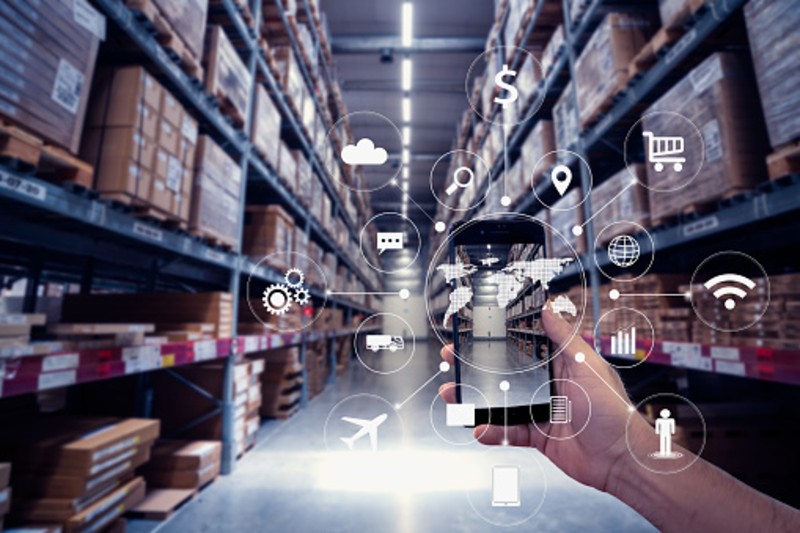 Ministers from the 21 APEC member countries – which are both APAC and non-APAC nations bordering the Pacific Ocean – convened virtually at the recent APEC Ministerial Meeting 2021, hosted this year by New Zealand. This was co-chaired by New Zealand Foreign Affairs Minister Nanaia Mahuta, and Trade and Export Growth Minister Damien O’Connor.

In this meeting, the ministers agreed that the recovery of food supply chains and open trade between all APEC member countries was vital to getting economies back to pre-COVID-19 levels, both across developing and developed economies.

“The ongoing impact of COVID-19 is [still] being felt throughout [all of the] region’s food supply chains [more than a year after the pandemic hit],”​ they told media after the event.

“[The conclusion was that] there is no ‘one-size-fits-all’ approach to achieving well-functioning, sustainable food systems, which are critical to people’s health and well-being and the success of [all APEC] economies.​

“[Food trade policy in particular] has been recognised as an effective tool for pursuing sustainable economic development and enhancing [public] access to goods and services that support low-emission and climate-resilient economies.”​

Also highlighted in the meeting were the impacts of ‘overprotective’ stances taken by countries over agricultural and food commodities during the height of the pandemic. Though not named specifically, these likely referred to various major rice-producing countries in the ASEAN region which moved to implement ‘protectionist policies’​ on rice exports creating supply and price volatilities over the crop throughout many nations where it is considered a staple food.

“Despite its importance for ensuring global food security and sustainable economic development, agriculture is one of the most protected sectors in global trade,”​ said the ministers.

“[There is a need to work on a solution with] the World Trade Organisation (WTO) on this [that] reflects all our collective interests and sensitivities, with a view towards achieving substantial progressive reductions in support and protection [to reform this sector] so as to prevent trade barriers.”​

APEC premier partner Fonterra also chimed in with an industry point-of-view, concurring that the resurgence of food trade between all nations is beneficial for all the parties involved, citing the recently ratified in-principle Free Trade Agreement between New Zealand and the United Kingdom.

“A high-quality comprehensive agreement which removes all tariffs creates new opportunities for exporters, helps deliver value back to our [communities], and ultimately benefits [everyone],”​ said Fonterra CEO Miles Hurrell.

“This deal has been done in challenging conditions, due to the travel complexities arising from COVID-19 [but is ever more valuable as] the UK is the second largest importer of dairy by value, with customers and consumers in high value market segments who are willing to pay for New Zealand provenance, our sustainability credentials and our innovation.”​

Under the FTA, the UK committed to removing tariffs on all dairy products across five years or less, with transitional quotas for butter and cheese.

That said, the meeting appeared to consciously steer clear of various international tensions currently boiling, such as trade tensions between China and the United States and Australia, and the rift between Taiwan and Hong Kong with China over unification.

When queried about these tensions in a press conference after the meeting, little explanation was offered by the ministers on how these would affect APEC’s plans for recovery, even on the topic of food and agricultural trade where several nations have already been impacted.

“APEC is primarily a forum to discuss trade and economics which is based on collaborations and consensus-building around common aspirations. New Zealand has worked hard to centre APEC around practical responses to the global pandemic and [other issues] such as climate change, and in these areas all economies have participated with the type of focus needed to get through this very difficult and challenging time,”​ said Mahuta.

O’ Connor added that:  “There will always be differences between some member economies, but those differences are left for other fora, [not to be discussed at APEC].​

“We have made huge progress on the areas [discussed] and are all aligned in that we want to better things and push an inclusive growth agenda.​

“All APEC members have committed to not raise trade barriers, to reduce them wherever possible and to facilitate free movement of goods and services [including food and agricultural items].”​

One example of food trade tensions between APEC members is that between China and Australia, where the former instated tariffs and/or bans on a variety of food and agricultural products from the latter such as wine, beef and barley after Australia supported a call for a global inquiry into China’s handling of the COVID-19 outbreak last year.

Other examples include both China and Taiwan having applied to join the Comprehensive and Progressive Agreement for Trans-Pacific Partnership (CPTPP) trade pact, but China has said it will block Taiwan’s bid over its refusal to consider itself part of China.

Your Zomato and Swiggy food orders may get costlier from January 1, here is why

News24.com | This is how La Nina will worsen food insecurity in the eastern Horn of Africa